How to use Flat Field Correction in practice?

Although the single term flat field correction is used for DSNU and PRNU corrections, in practice correcting for those two phenomena require two different calibration steps. 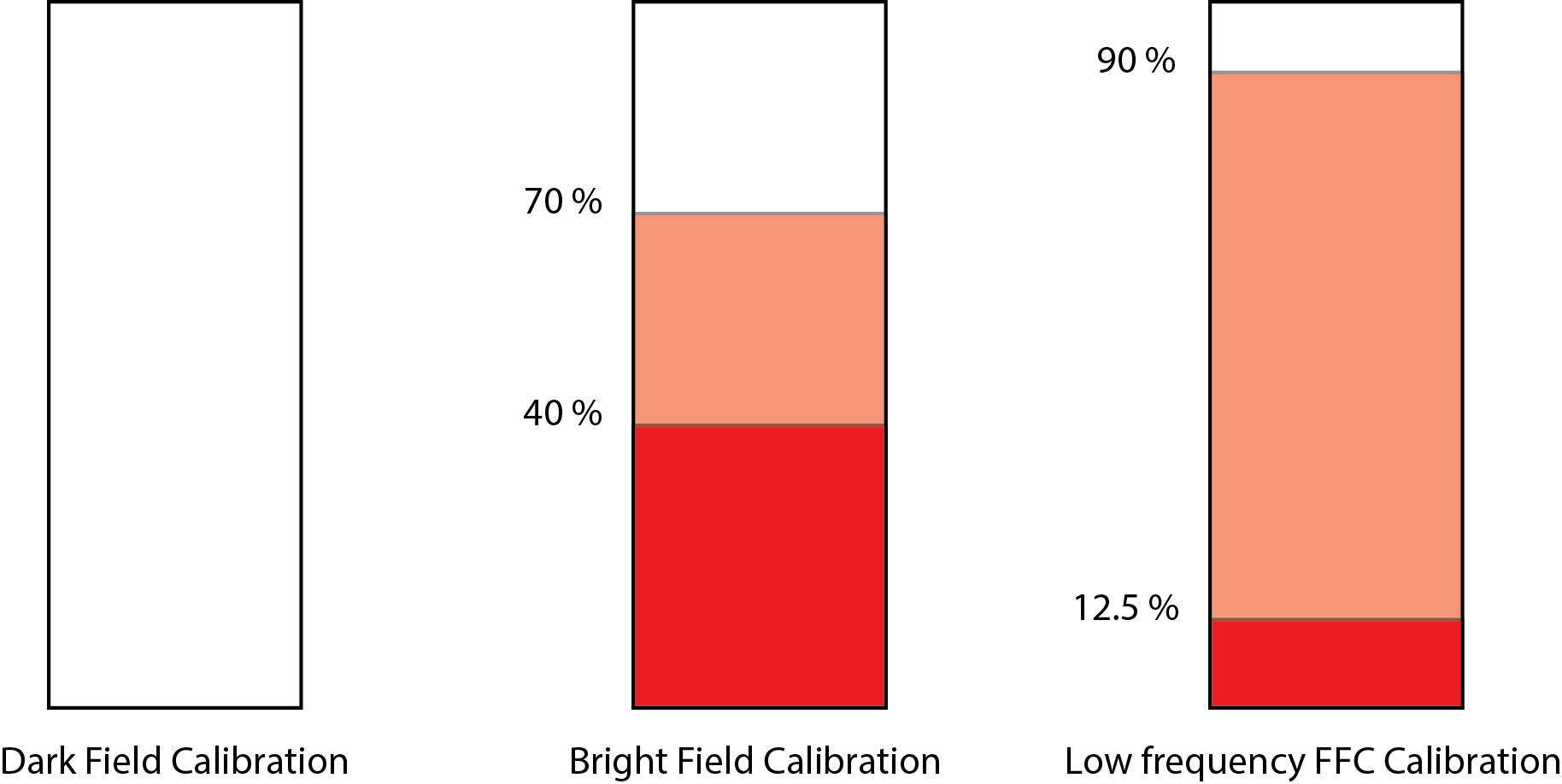 Figure 1. The various FFC calibrations have to be performed at a different illumination setting. For dark field calibration no light should reach the sensor. For bright field and low frequency FFC the illumination should be between the indicated borders.

Low frequency flat field correction is thus relatively easy to use. The only thing you have to do is to record a correction image when your reference illumination condition is active and you’re done. There are only a few minor things to be aware of. For example, errors might show up when a sudden peak in intensity is present in the reference scene as the correction is a low frequency correction. Furthermore there might be limits to the total difference that you will be able to correct for. The correction is often achieved by applying a gain per pixel or pixel segment. If the available gain is not sufficient to correct for the difference between the weakest and brightest illuminated pixel segment, a flat field cannot be achieved.

To summarize, depending on the flat field correction variant, reference images have to be recorded in dark and/or in bright field. Although you have to take care of a few things, like making sure the sensor is really dark when performing a dark field calibration and performing a bright field calibration in a light intensity range between 40 and 70% of the sensor full scale.  Please contact us if you have any questions.

Links to the other parts:

Part 1: How to remove light source and illumination optics artifacts from your camera image.

Part 2: Which types of flat field correction exist and why it matters for high resolution cameras.

Part 3: How to use flat field correction in practice.