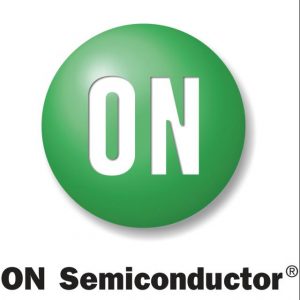 ON Semiconductor has announced last order acceptance for its CCD sensors and will subsequently cease production and close its plant in Rochester USA.

For further details see the official announcement from ON Semiconductor.

Adimec cameras with ON Semiconductor CCD image sensors impacted by this discontinuation are
the Pearl-series, A-series, Opal-series cameras and specific customer cameras.

Should you have further questions, please contact your local Adimec representative.